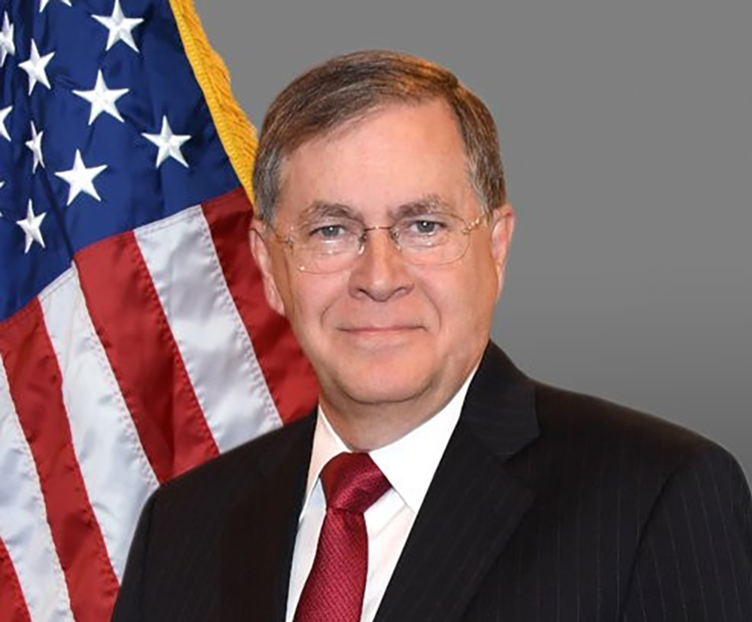 On the Fourth of July, the United States of America celebrates the 245th anniversary of our Declaration of Independence. The enduring power and influence of the Declaration derives from its core premise, the self-evident truths “that all men are created equal, that they are endowed by their Creator with certain unalienable Rights, that among these are Life, Liberty and the pursuit of Happiness.”

If the events of the past year in the United States have taught us anything, it is that we must take nothing for granted. As a nation and as individuals, we continue to strive to form, in the words of our Constitution, “a more perfect union,” where all people, regardless of race, creed, sex, or origin enjoy the same human rights and freedoms. As President Biden has acknowledged, “Despite the progress our Nation has made since our founding, there is more work to be done to extend the full promise of America to all our people.” We persevere in our efforts to right the wrongs of the past as they are recognized and build a better future for all.

Persistent efforts to gain those rights and freedoms are a part of our history. From our War of Independence to the Civil War, to the civil rights movement, to the more recent Me Too and Black Lives Matter movements, the diverse people of our country have sought and gained equal rights under the law and continue to do so. Our progress is only possible with critique and debate. Our Constitution guarantees the rights of the people to freedom of speech and the press, and to peacefully assemble and protest. A legally protected space for civil discourse and dissent is essential for the health of any democracy, including my own. The rule of law and an independent judiciary are crucial to guaranteeing this space for discourse, particularly when the people are expressing ideas that are critical of those in power. Societies are more stable, peaceful, healthy and prosperous when all people have space to debate and disagree, enjoy equal access to the law and an impartial judiciary, and are treated with equal dignity and respect.

We remind our friends and allies of these fundamental values not from a sense of moral superiority, but from a belief that we should support one another on our own journeys to become stronger democratic nations. Let our flag always serve as a reminder to Americans, and to the world, that the United States is more than a place, but also representative of the shared values of all democracies: freedom, justice, and equality for all.