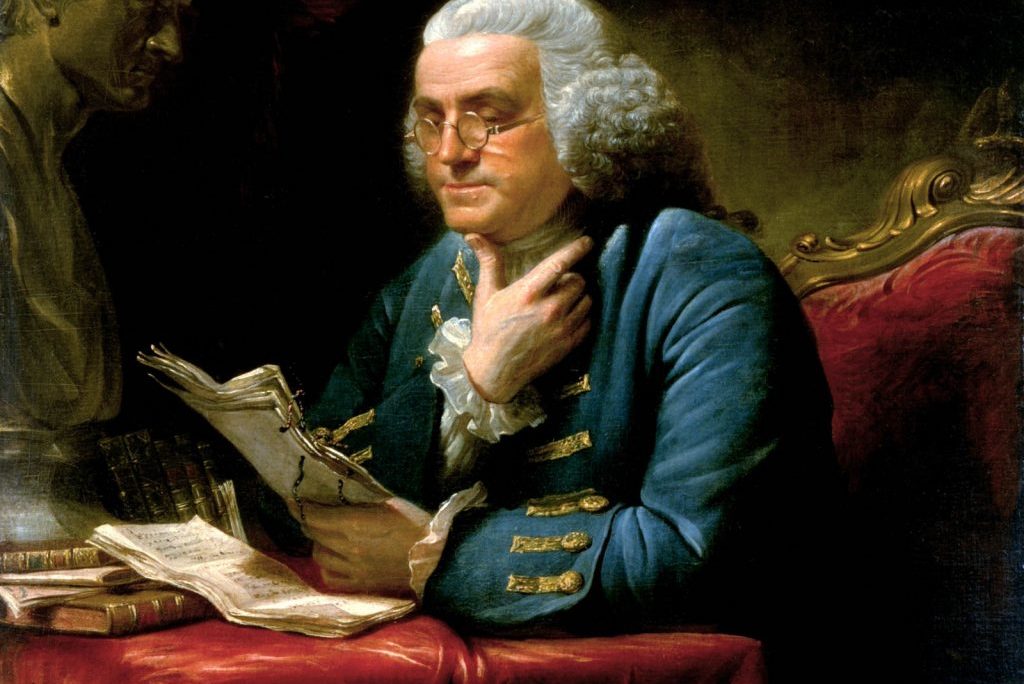 At the apex of U.S. embassies around the world are diplomats who hold the august title of “ambassador extraordinary and plenipotentiary of the United States of America.”

Whether one has made a career in the Foreign Service, or in the world of business, in academe or elsewhere, being asked by the president to represent America as ambassador to another nation is the job and honor of a lifetime.

It is not a position the president can bestow by himself.

The U.S. Constitution gives the Senate the power to advise and consent on nominations to top government offices. That means a Senate majority must confirm the president’s choice.

Before nominating a candidate, the White House rigorously checks his or her qualifications, finances, career and personal life.

And that’s just the beginning.

The Senate Foreign Relations Committee scrutinizes nominees privately and then during a public hearing. If all goes well, the committee approves the nomination and sends it to the full Senate for a vote.

But any senator can hold up an individual’s nomination. This may happen for a variety of diplomatic or policy reasons unrelated to personal qualifications.  It underscores the level of scrutiny that future ambassadors face. The delay can be frustrating, but it’s part of the constitutional “checks and balances” between the branches of American government that prevent either the president or the Congress from becoming too powerful.

Once fully vetted by the Senate, confirmation typically follows swiftly. Often the Senate approves a batch of nominations before the end of each term.

Most ambassadors rise through the ranks of the Foreign Service, having served in several countries over the course of a long career. They may have already been an ambassador elsewhere but each nomination requires a new Senate confirmation. Presidents also nominate ambassadors of their choosing from other walks of life, including some who have ties to the chief executive.

Traditionally, 70 percent of ambassadorships are held by career diplomats and 30 percent by political appointees.

Many distinguished Americans have served as an ambassador. While no U.S. president has held the title, which only came into use in 1893, six future presidents did serve before 1893 as “minister,” as the senior U.S. diplomat in another nation then was called. The Hollywood child star Shirley Temple went on to a long Foreign Service career culminating with ambassadorships to Ghana and Czechoslovakia. The economist John Kenneth Galbraith served as President John Kennedy’s ambassador to India.

Each ambassador hopes to match the record of Benjamin Franklin, who, as minister to France from 1776–1785, is sometimes called the nation’s first diplomat. When Thomas Jefferson, principal author of the Declaration of Independence and a future president of the U.S., arrived in Paris in 1785 to take Franklin’s place, the French foreign minister asked: “It is you who replace Dr. [Benjamin] Franklin?” Jefferson replied, “No one can replace him, Sir; I am only his successor.”

A previous version of this article was published on May 26, 2016.