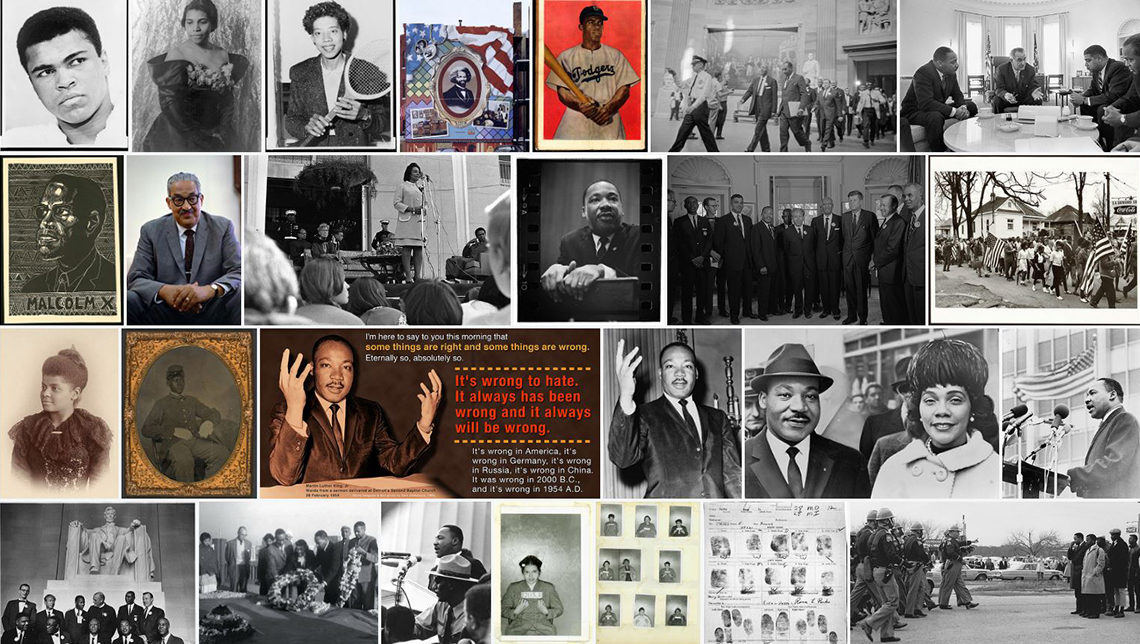 Each February, Black History Month honors the struggles and triumphs of millions of American citizens over the most devastating obstacles: slavery, prejudice, poverty as well as their contributions to the nation’s cultural and political life.

Black History Month was the inspiration of Carter G. Woodson, a noted scholar and historian, who instituted Negro History Week in 1926. He chose the second week of February to coincide with the birthdays of President Abraham Lincoln and the abolitionist Frederick Douglass. The celebration was expanded to a month in 1976, the nation’s bicentennial.  This month celebrates the heritage of African Americans and their contributions to U.S. society.