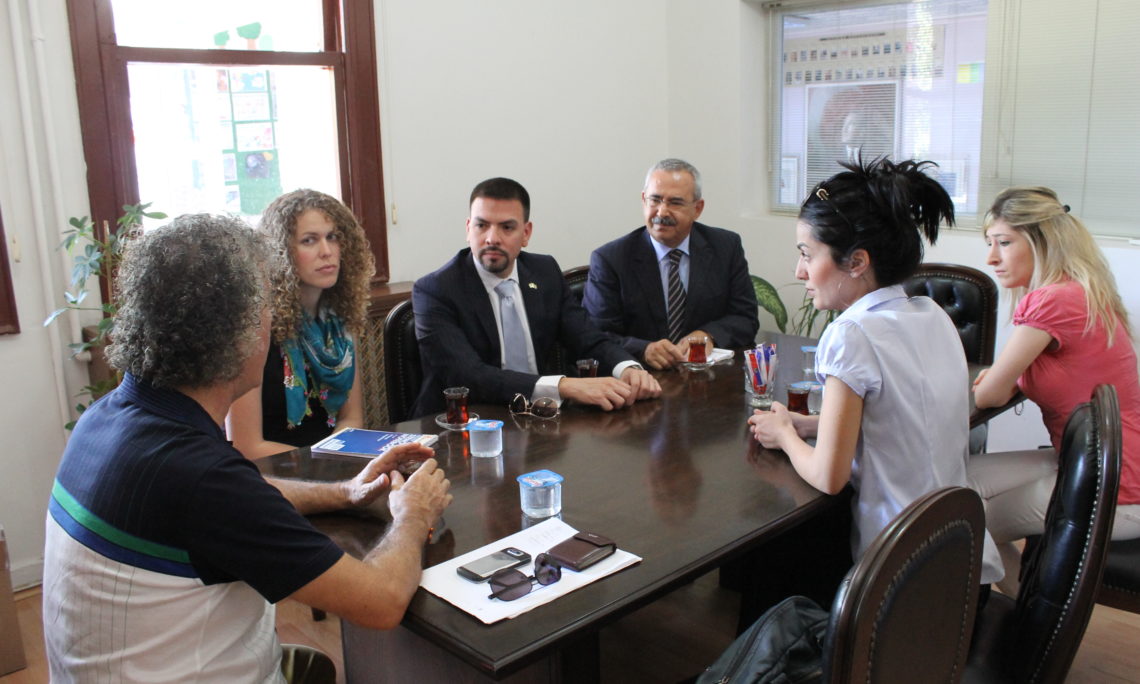 U.S. Consul to Adana John Espinoza travelled to eastern and southeastern Turkey, September 6-14, 2014. During his visit, Espinoza visited the cities of Van, Hakkari, Sirnak, Midyat, Siirt, Batman and Diyarbakir. In addition to his official visits, Consul Espinoza attended the Armenian Orthodox mass on Akdamar Island in Van, visited the Mor Gabriel Monastery in Midyat, learned firsthand the Yezidi refugee situation in the region and had the chance to visit cultural sites as well.