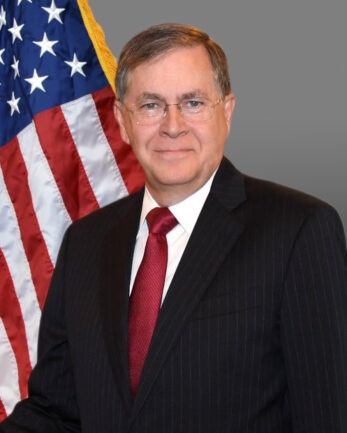 His Middle East experience spans almost forty years and also includes assignments in Syria, Tunisia, Saudi Arabia and two tours in Lebanon. Ambassador Satterfield served as Director of Arab and Arab-Israeli Affairs in the Department of State and as Director for Near Eastern Affairs on the National Security Council Staff from 1993 to 1996, where he worked primarily on the Arab-Israeli peace process. He is the recipient of the Secretary of State’s Distinguished Service Award, the Department of State Distinguished Honor Award, the Presidential Distinguished Executive Award and the Department of the Army Outstanding Civilian Service Award. His languages include Arabic and French.

Ambassador Satterfield attended the University of Maryland and Georgetown University.