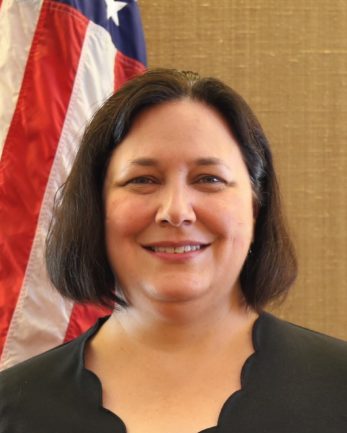 Daria Darnell has been a career member of the U.S. Foreign Service since 1994.  She has served in North Macedonia, Colombia, Slovakia, South Korea, and Afghanistan, in addition to two tours in the Visa Office in the Department of State.  She arrived in Istanbul to serve as the Consul General in June 2019, having previously served in Adana, Turkey, as Consul from 2009 to 2012.  Her previous assignment was Consul General at the U.S. Consulate General in Ciudad Juarez, Mexico, from 2015 to 2018.  Ms. Darnell is originally from West Virginia and a proud graduate of West Virginia University.  In 2013 she obtained a Master of Science from National Defense University’s Eisenhower School for National Security and Resource Strategy.