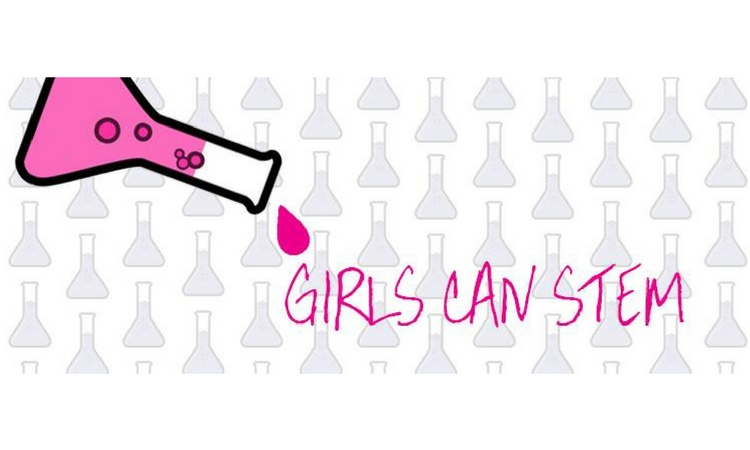 On March 8th, International Women’s Day, the U.S. Embassy in Ankara partnered with the Flying Broom Communication and Research Association (FBCRA) to organize the event “Girls can STEM”.

Hosted by Cer Modern, a prestigious contemporary arts center in Ankara, young girls and boys gathered at the event to learn how to make and edit entries on Wikipedia, the massive online information resource with content collaboratively made by its users. For the first half of the day, participating students entered women working in science, technology, engineering and mathematics (STEM) fields they found most inspiring, along with other female figures well known for noteworthy successes in arts, athletics, and other fields.

In the second half of the day, students had a chance to listen to female scientists as part of “WomenX” talks. In the talks, guest speakers shared what differences they make in the STEM fields, and shared inspirational stories regarding how, as women, they overcame the barriers they faced along the way

In the interviews, both representatives from FBCRA and Wikipedia noted that “most of the information presented on open-source information resources, such as Wikipedia, are dominated by male content generators; women content generators are less than 10 percent in this field.” To challenge that, events like these have been organized in various cities in Turkey by female activists with local partners, so as to leverage content in Wikipedia accordingly.

Holly Holzer Bass, from the U.S. Embassy, said that “We are celebrating women in STEM. For women and girls, this area of study and future career is incredibly valuable for all of us.” Didem Ayberkin, FBCRA’s chairwoman, said “We are not here to celebrate International Women’s Day – we are here to promote and demand equality and equal rights. We are working together with girls and boys today.”