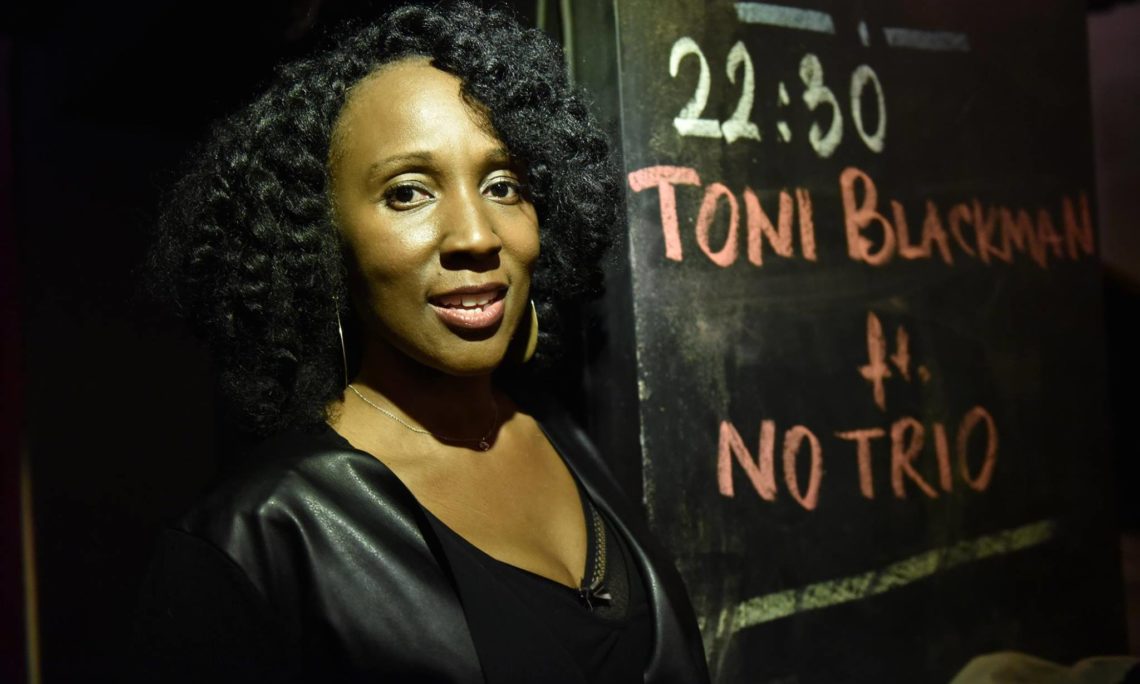 Ms. Blackman interacted and rapped with the Turkish dancers and instructors in the Turkish community. She also held two workshops; Yasar University’s music school and with Karsiyaka Anatolian High School’s hip-hop dance group.  At Yasar University, she did a cipher workshop with 15 jazz students using free styling. She was able to involve each student in the session where she did improvisation.  At Karsiyaka High School, she did a workshop with 40 students who were part of the school’s hip-hop dance group. Students enjoyed this workshop and were able to practice their skills.

Ms. Blackman had a performance at a popular club in Izmir where she rapped on stage with a local band consisting of a jazz musician and a guitarist. There was great interest at the club and guests rapped and took many photos with the first Hip Hop Cultural Envoy of the U.S. State Department. She also had two press interviews.