Home Anasayfa | News & Events | “The world is our home so we carry the right to be ourselves wherever we go.” – James Baldwin 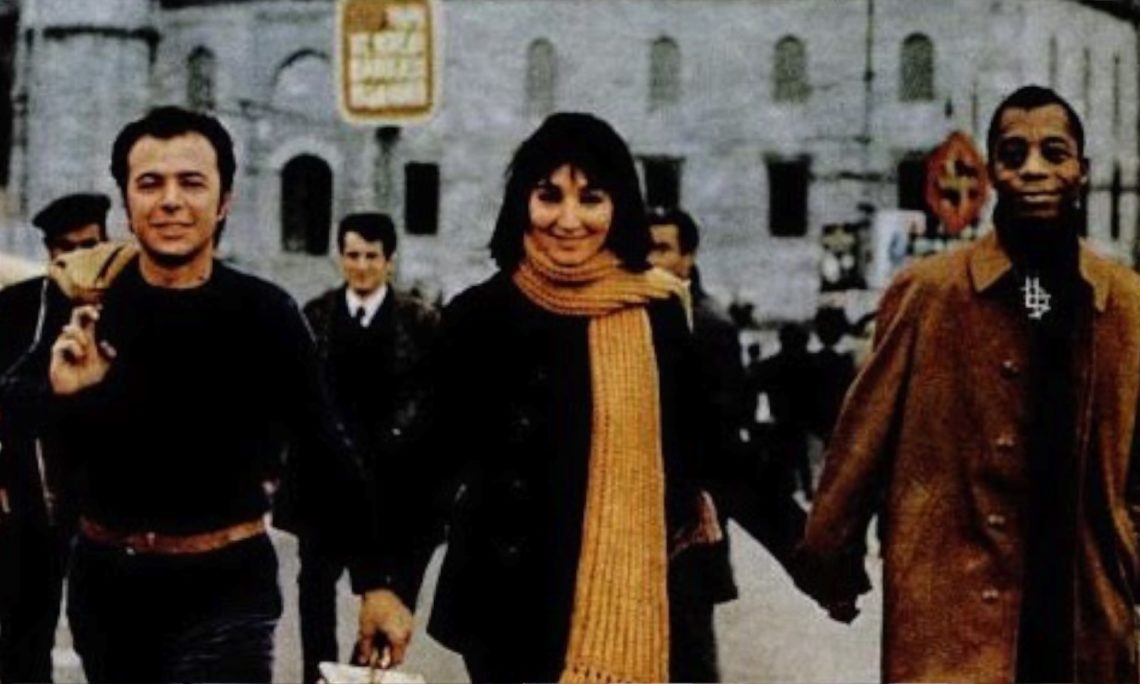 Bilge Taş, from Pink Life Queer Fest, said “Baldwin is someone with whom I always have mental conversations – I hang on his every word and sentence, such as when he said ‘The world is our home so we carry the right to be ourselves wherever we go’”.

The U.S. Ambassador to Turkey John Bass said in his opening remarks “Thank you all for joining us this evening to celebrate the life and the work of James Baldwin. 50 years later, the results of his work, the results of the work of people like him – to persistently work for change, to not accept divisions in society, to not accept inequality… that persistence, that determination, moved a nation and moved the culture.”

James (Arthur) Baldwin (Harlem, 1924 – Saint-Paul-de-Vence, 1987)
James Baldwin is a well-known activist and American writer, whose works played a significant role in the African American Civil Rights Movement of the 1950s and 1960s. He explored Americans as inflected by race, class, gender, sexuality, and na­tionhood, both within and outside U.S. borders. His works resound with a powerful mixes of voices, while his complex sentences and emotions make his style inimitable. His bibliography, which includes Notes of a Native Son (1955), Giovan­ni’s Room (1956), Another Country (1962), Fire Next Time (1963), and Tell Me How Long the Train Has Benn Gone (1968), influenced generations of writers, from Alice Walker, Maya Angelou, Audrey Lorde, and Tony Morrison, through Susan Lori-Parks, Edward P. Jones, Essex Hemphill, Mel­vin Dickson, and Randall Kenan.