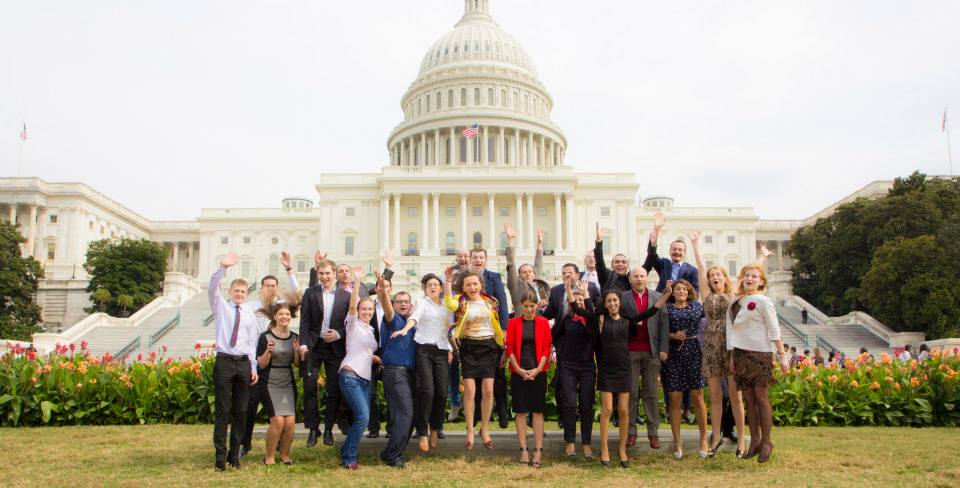 In 2013, Mr. Barış Urhan participated in a six-week Legislative Fellowship Program in the USA. Within the scope of the program, he first attended a one-week orientation program in Washington, and then worked for four weeks at the office of Congressman Jim McDermott, House of Representatives. Thanks to his open door practice, Mr. Urhan had the opportunity to attend all of Mr. McDermott’s meetings and thus gained first-hand knowledge of the U.S. government’s domestic and foreign policies.

He feels very fortunate to have been able to observe how federal budget negotiations at the House of Representatives can have a tremendous impact on the President’s policy implementations.  Mr. Urhan said of the experience: “The budget negotiations at House of Representatives impacted President Obama’s new term policies even though his party had the majority vote in the Senate. It was a highly valuable experience for me to observe this process in the USA, during a time of very heated public debate about the presidency system in Turkey.”

Mr. Urhan voluntarily took on some additional tasks and also attended ‘Race for the Cure’, which takes place in Washington annually to raise awareness for the fight against breast cancer. He says: “Thousands of people came very early on a freezing Sunday. I can’t tell you how much I enjoyed being a part of that event.”

The Legislative Fellows Program made a large contribution to both his professional and personal life. Therefore, he suggests you apply for the program.