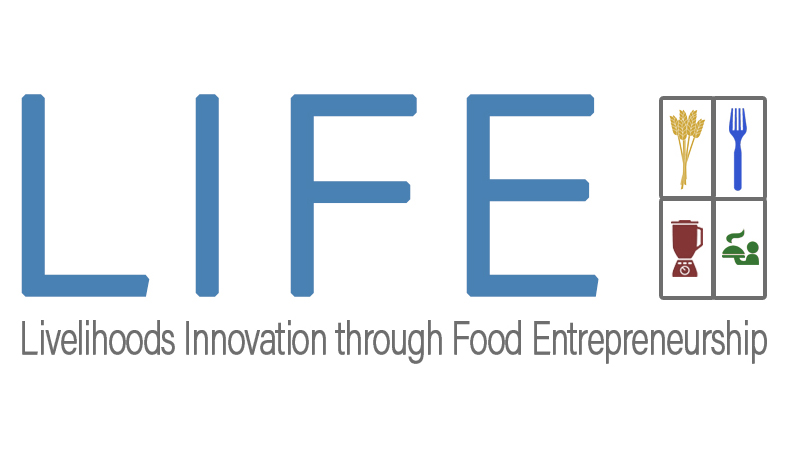 The Center for International Private Enterprise (CIPE) and their Consortium partners launched a new project in Washington D.C. on September 15: Livelihoods Innovation through Food Entrepreneurship (LIFE). Funded by U.S. Department of State’s Bureau of Population, Refugees, and Migration (PRM), the two-year long project will focus on enhancing livelihoods among refugees and host communities in Gaziantep and Istanbul in Turkey through food entrepreneurship. There will be 1,240 direct beneficiaries of the program, at least half of them will be women and 75% will be Syrians. The Syrian refugee conflict has forced five million people to seek refuge in neighboring countries, placing enormous strains on host communities. Turkey sits at the epicenter of this global refugee crisis, with over three million refugees within its borders. Durable, innovative solutions are required if the world hopes to manage the crisis in the long term. Entrepreneurship, particularly in the food industry, holds tremendous potential as a sustainable source of livelihoods programming and catalyst for job creation.