Home Anasayfa | News & Events | Meet the woman behind this spaceship 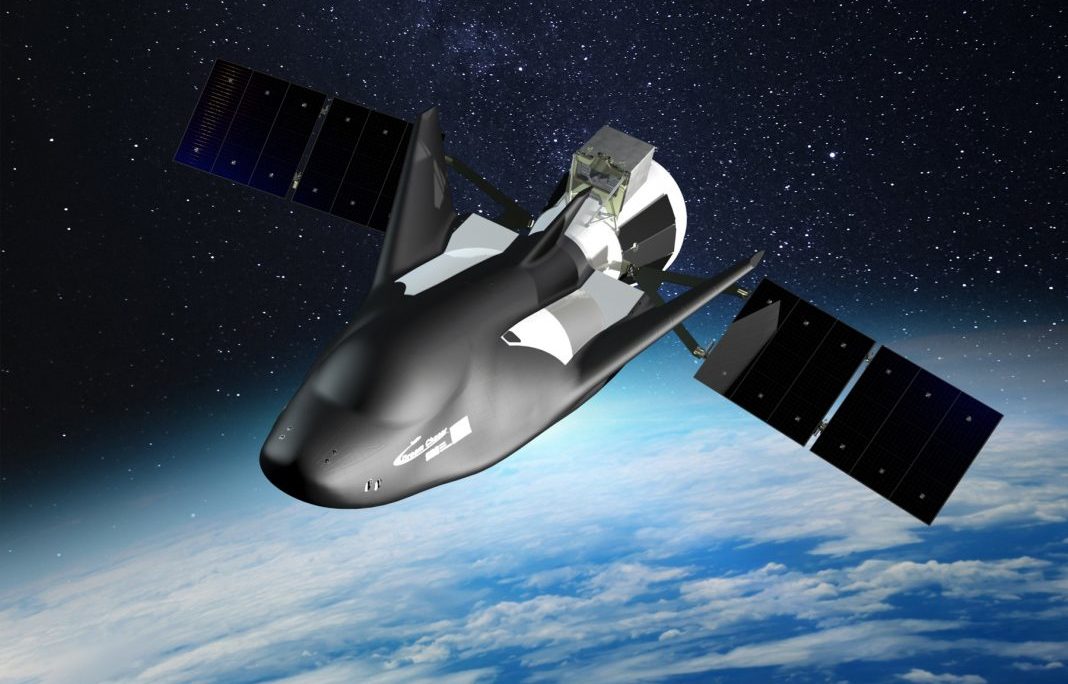 The American-made Dream Chaser spaceship will one day take astronauts and supplies into space. And the woman leading that effort is businesswoman Eren Ozmen.

She is co-owner and president of Sierra Nevada Corporation, a space systems and technologies company that is making the Dream Chaser, a more versatile version of earlier space shuttles.

Ozmen has always worked hard. “My childhood instilled a lifelong drive to make an impact and make the world a better place,” she said.

Her upbringing in Turkey was very special to her, she says. As a young woman, she worked at a bank during the day and attended school at night while dreaming of coming to the United States.

In the early 1980s, Ozmen left home in Turkey to come to the United States to get her master’s degree in business administration at the University of Nevada, Reno.

“I was very close to my family,” Ozmen said. It was hard to leave, “but [I] wanted to experience the American dream.”

Ozmen and her husband, Fatih, took ownership of the Sierra Nevada Corporation in 1994 and built it into a cutting-edge international space, aviation and electronics company. Under the Ozmens’ control, Sierra Nevada Corporation grew from a 20-person company into a billion-dollar global organization operating in four countries and 18 states, with more than 3,000 employees.

The growing corporation was named one of the most innovative companies in space by Fast Company.

The Carnegie Corporation of New York includes Ozmen on its Great Immigrants list for “helping to advance our society, culture, and economy.” Turk of America magazine names Ozmen No. 2 on its 30 Most Influential Turkish-American Women list, noting that she is a “true role model for Turkish-American female entrepreneurs.”

And this year, Ozmen was listed by Forbes as one of America’s richest self-made women, alongside entrepreneurs and celebrities, such as Oprah Winfrey and Beyoncé Knowles. Ozmen said she is honored and “a little star-struck” by the company she keeps on that list.

Ozmen and her husband prioritize boosting new startups with their endowment of the Ozmen Center for Entrepreneurship at the University of Nevada, which fosters the ideas and new enterprises of students and faculty.

“I have great humility and gratitude for the opportunities America has afforded Fatih, myself and our family,” Ozmen said, adding that she wants to “help other young people realize their potential.”

The company is working with NASA to use the Dream Chaser to resupply the International Space Station and with the United Nations to launch a space mission in 2021 to give developing countries the opportunity to conduct experiments in space.

“When we were young, Fatih and I both dreamed of traveling to space,” Ozmen said. Today, she enjoys the fact that she can include so many others in that dream.