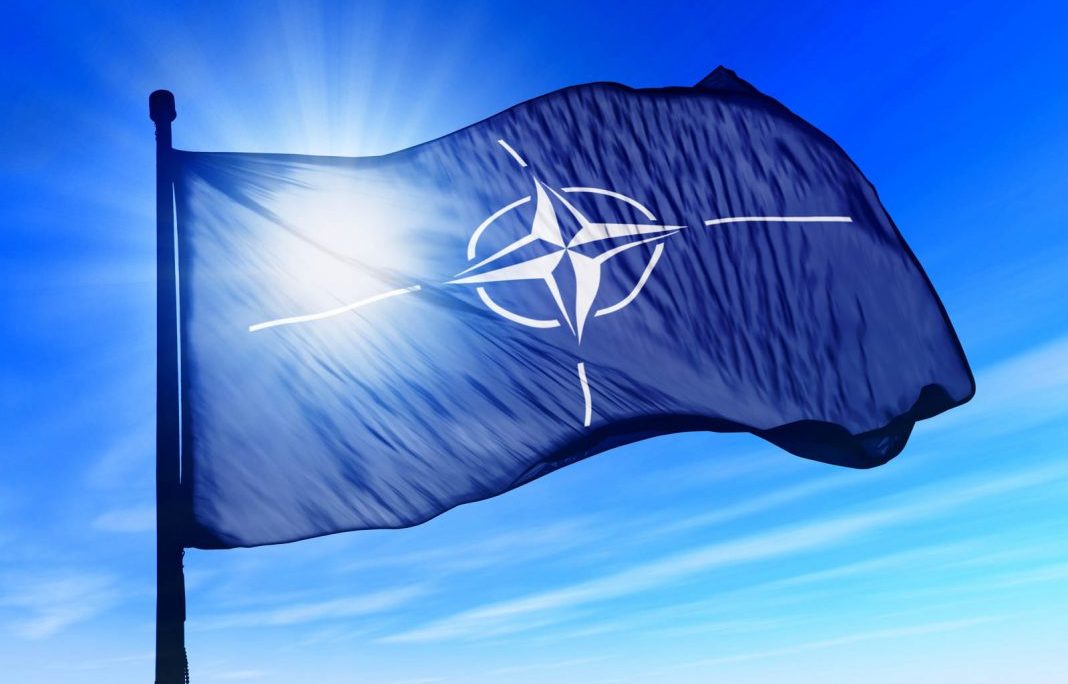 On May 25, in Brussels, President Donald J. Trump, speaking at NATO headquarters next to a twisted metal girder from New York’s World Trade Center, vowed that by standing together the NATO Allies will vanquish the “barbaric evil” of terrorism:

Reminding Allies of their pledges to devote 2 percent of gross domestic product to defense, the President said contributing fully will make the Alliance stronger and better equipped to stop terrorism:

President Trump said his current travels and meetings in the Middle East and Europe have given him “renewed hope that nations of many faiths can unite to defeat terrorism.” To do so, it’s important that all Allies contribute their fair share to NATO, he emphasized: