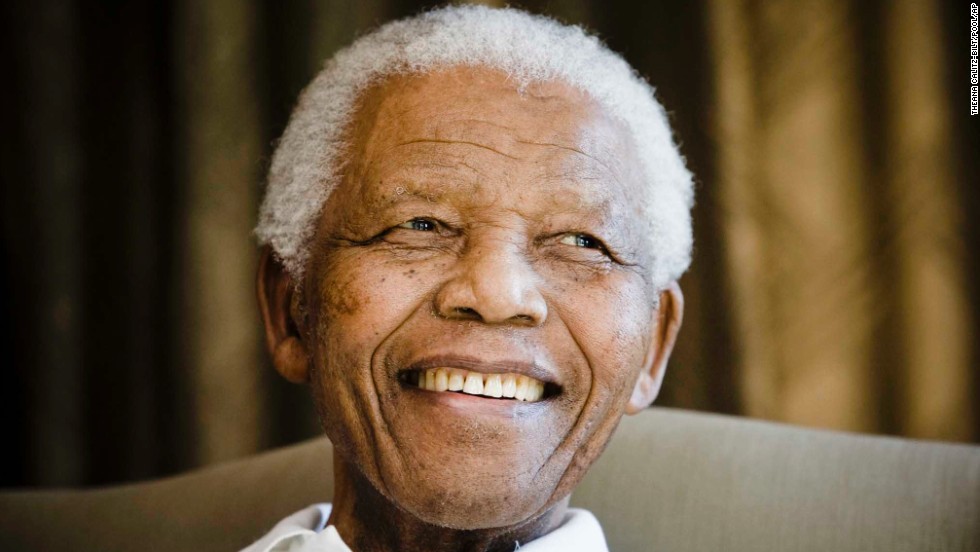 Nelson Mandela smiles in Johannesburg, South Africa on June 2, 2009, during a meeting with a group of American and South African students as part of a series of activities leading to Mandela Day on July 18th. (AP Images)

Nelson Mandela spent 27 years as a political prisoner in deplorable conditions, and yet he was able to inspire change and a legacy that lives on far beyond the borders of South Africa.

In 1955, while Mandela was advocating to end apartheid, the United Nations (UN) was drafting the Standard Minimum Rules for the Treatment of Prisoners (or SMRs), which represented the first global set of minimum standards for detaining human beings.

In 2015, two years after Mandela’s passing, the UN General Assembly unanimously adopted an updated version of the rules and named the revised document the “Nelson Mandela Rules” in honor of President Mandela.

Among its 122 rules are guidelines on prisoners’ access to exercise, healthcare, and family visits.  “We must remember that prisoners continue to be part of society, and must be treated with respect due to their inherent dignity as human beings,” Yury Fedotov, the Executive Director of the United Nations Office on Drugs and Crime, said.

Mandela — who slept on a thin mattress, performed intense lime quarry labor, and was allowed no visits from his children while incarcerated — believed prisoners deserve as much respect as free citizens.  Later in his life, he declared: “It is said that no one truly knows a nation until one has been inside its jails.  A nation should not be judged by how it treats its highest citizens, but its lowest ones.”

The impact of the Nelson Mandela Rules has endured.  Penal Reform Initiative, an NGO that addresses criminal justice problems, reports that “the SMRs are often regarded by states as the primary — if not only — source of standards relating to treatment in detention.”  Many believe that the Rules’ success is actually attributable to their non-binding nature, since the guidelines give prison administrators the tools and inspiration they need to do their jobs.

The United States Department of State is working to incorporate the revised Nelson Mandela Rules into its own penal reform programs worldwide.  A partnership between the State Department and Colorado’s Department of Corrections has trained 1,050 corrections professionals from more than 20 countries in the operation of humane and transparent prisons.

On International Nelson Mandela Day, we commemorate a leader who championed human rights and freedom for all citizens.