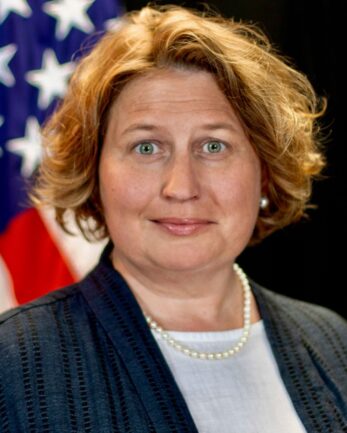 Amanda Pilz leads U.S. Consulate Adana as the Principal Officer.  Prior to her August 2021 arrival in Turkey, she served in Washington D.C. in the U.S. Department of State’s Near Eastern Affairs Bureau, as the Deputy Assistant Secretary for Israel and Palestinian Affairs.

Ms. Pilz earned undergraduate, master’s, and doctoral degrees in literature from Magdalen College, Oxford University.  She subsequently studied international relations at the London School of Economics before joining the U.S. Foreign Service in 2002.