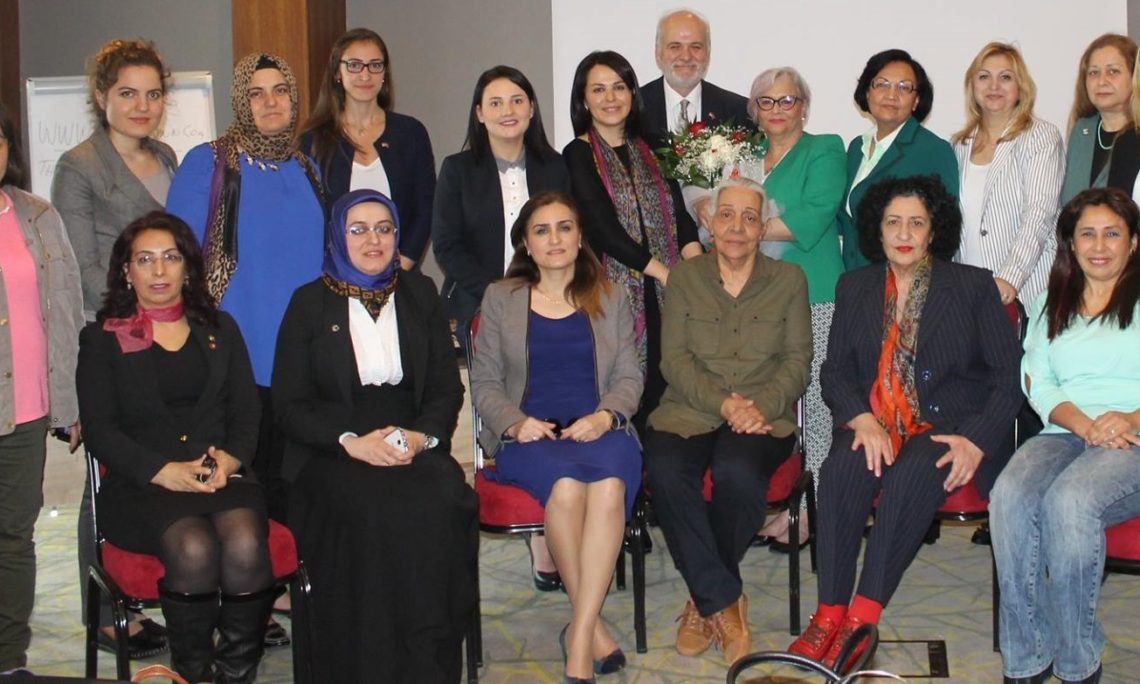 He is the recipient of 121 commendations and 51 awards and certificates including the 1995  National Improvement of Justice Award and the 1998 Nashvillian of the Year Award.

Adjunct Instructor/Faculty to the National College of  District Attorney’s conferences on Family Violence for twenty years.

In October of 1995 Lt. Wynn was invited to the White House by President Clinton to deliver a speech on strategies to prevent domestic violence in the United States.

In April 1993 Lt. Wynn was called to testify before Congress for the Energy and Commerce Committee – Subcommittee on Health and Environment. He spoke on the public health issue of violence in the family.

In June of 1994 he testified a second time before Congress going before the House of Representatives’ Committee on the Judiciary on the positive effects on mandatory arrest in incidents of family violence.

Consultant to the National Center on Domestic and Sexual Violence – Austin, Texas

Past board member to the American Bar Association’s Commission on Domestic Violence.

In October of 1998 he was selected to represent U.S. Law Enforcement before the first United States/Russian conference on Violence Against Women in
Moscow.

Adjunct instructor to the University of Nevada’s National Council of Juvenile and family Court Judges on the issue of family violence.

Adjunct instructor to the Tennessee Law Enforcement Academy in Nashville

Member of the Nashville Coalition Against Domestic Violence

Member of the National Center for Victims of Crime

Advisor-Trainer to the Tennessee Coalition Against Domestic and Sexual Violence

Lt. Wynn has appeared on numerous other national television programs such as;