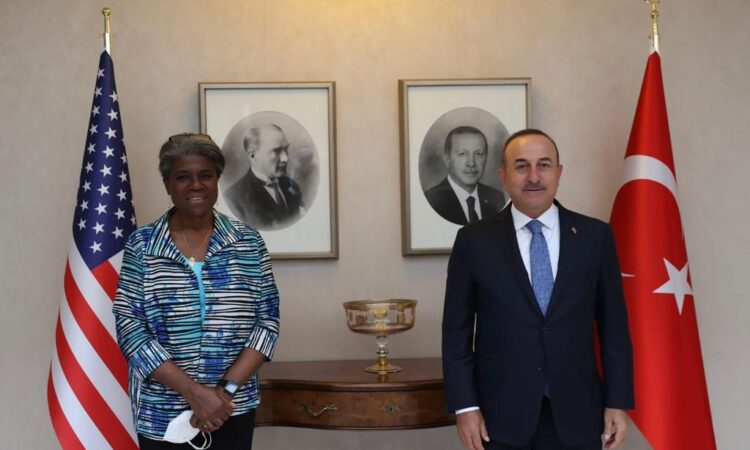 The below is attributable to U.S. Mission to the UN Spokesperson Olivia Dalton: