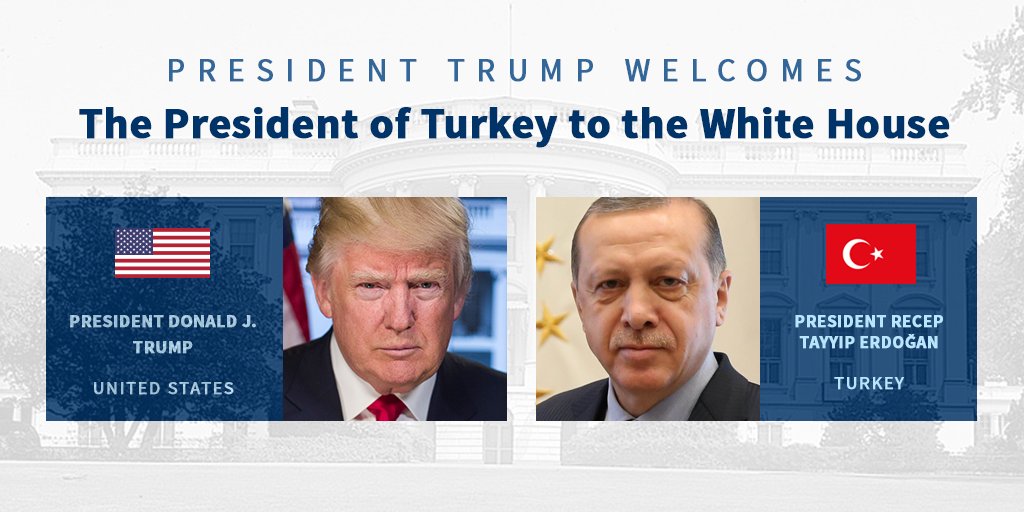 President Donald J. Trump met today with President Recep Tayyip Erdogan of Turkey to discuss how to further strengthen the deep and diverse relationship between our two countries. President Trump reiterated the commitment of the United States to the security of our NATO ally Turkey and the need to work together to confront terrorism in all its forms. President Trump raised the incarceration of Pastor Andrew Brunson and asked that the Turkish Government expeditiously return him to the United States. President Trump told President Erdogan that he looks forward to seeing him next week during his upcoming international travel.