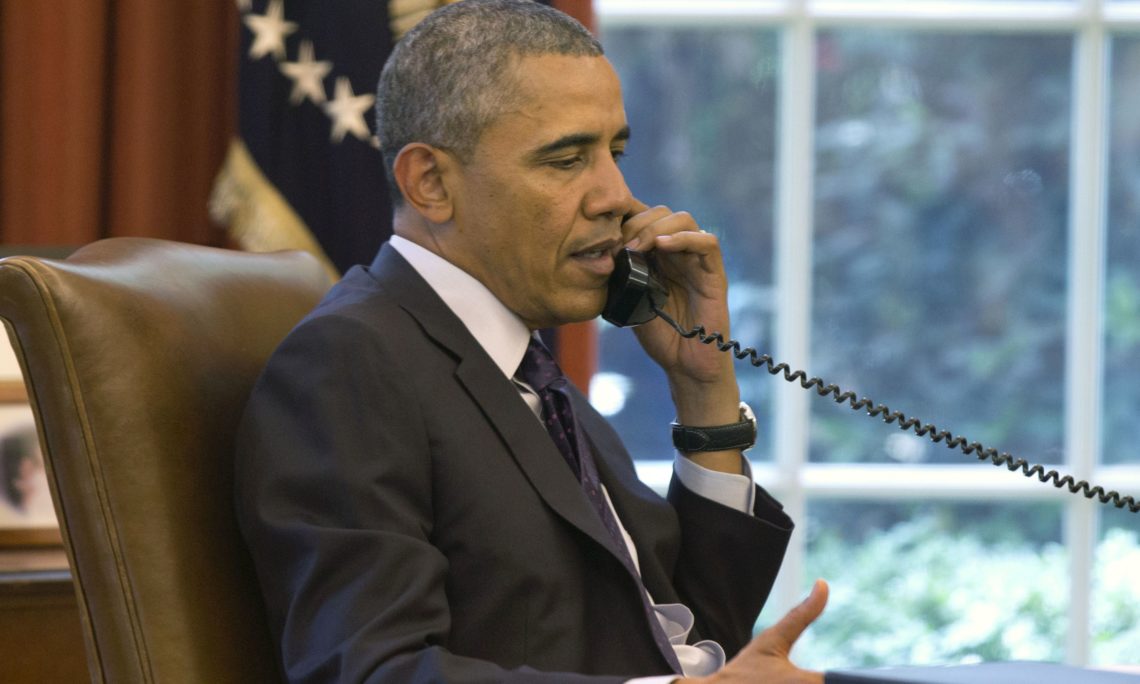 July 19, 2016
The White House
Office of the Press Secretary

The President spoke by phone today with Turkish President Recep Tayyip Erdogan and again strongly condemned last week’s attempt to violently remove the democratically-elected civilian government of Turkey and expressed his support for Turkish democracy.  The President lauded the Turkish people’s resolve against this violent intervention and their commitment to democracy. He further urged that the investigations and prosecution of the coup’s perpetrators be conducted in ways that reinforce public confidence in democratic institutions and the rule of law. President Obama made clear that the United States is willing to provide appropriate assistance to Turkish authorities investigating the attempted coup.