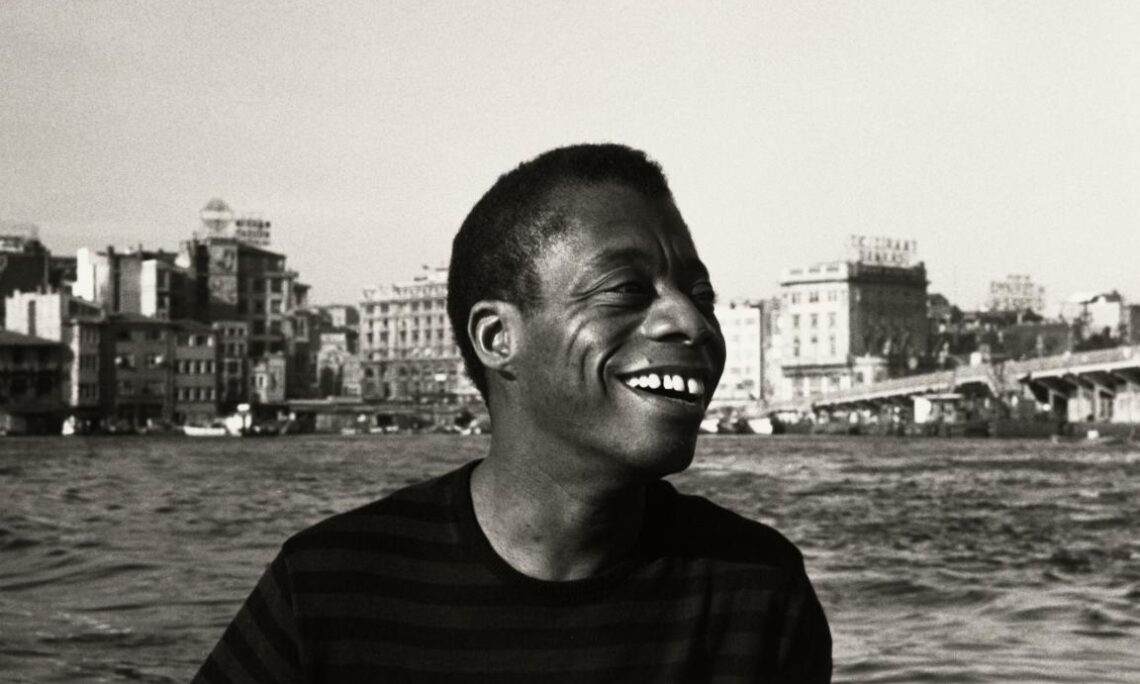 The American writer and civil rights activist, James Baldwin, wrote: “Not everything that is faced can be changed, but nothing can be changed until it is faced.”

June is Pride Month. It’s a time when we celebrate LGBTI diversity and encourage equal protections under the law for all people. At the same time, we cannot ignore the ongoing civil unrest in the United States. The time for much needed dialogue, education, and discussion is now.

The past few days have filled us all with more questions than answers. For our part, when we try to look for answers, one of the first places we go is to the wisdom of Baldwin. By connecting his personal experiences to broader issues of national and international significance, Baldwin lifted the shroud obscuring the history and complexities of America’s racial consciousness. His timeless insights continue to shape America’s public discourse on all manner of human rights issues, including homophobia, misogyny, and colorism.

Education is a small first step. We hope you’ll join us in this journey.

Learn more about the life and work of James Baldwin, including his experiences living in Istanbul (note, resources are in English):

Learn more about race, protest, and the struggle for civil rights at: