Home Anasayfa | News & Events | “As a woman, I always work harder to prove myself” – Sarah Grow 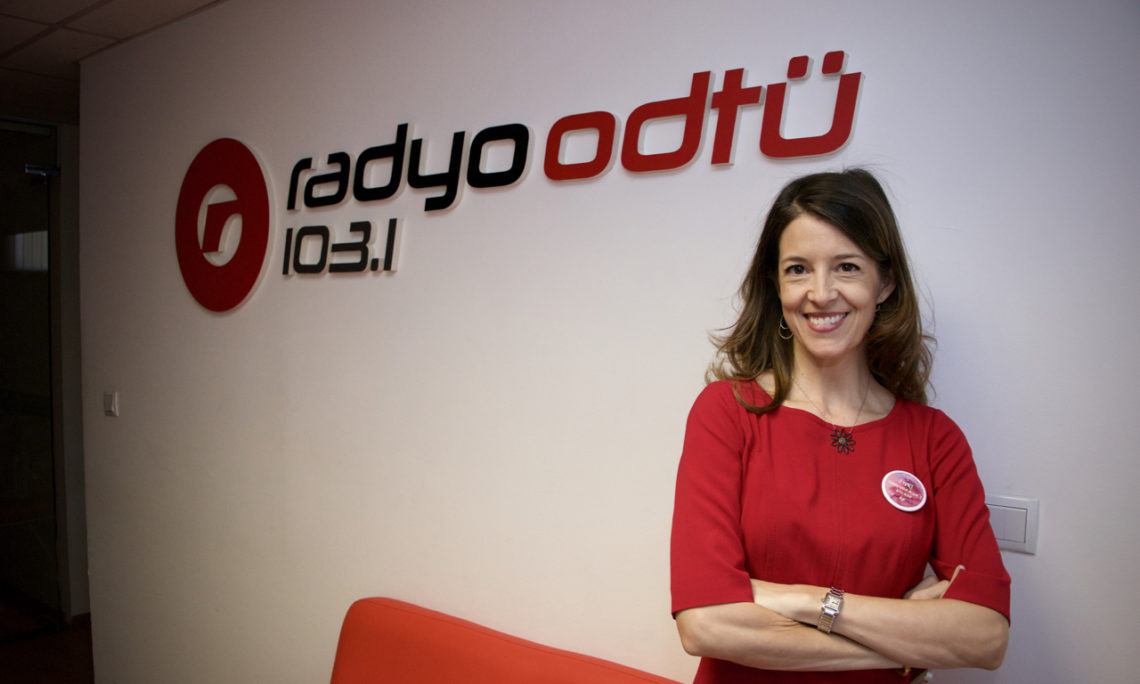 In the radio show, Grow, in Turkish, talked about the struggles women try to overcome in the States, her woman idol who inspires her as an example of a professional, strong woman figure, and her observations regarding the women’s lives in Turkey. Grow also touched on the U.S. Embassy’s programs and grants specifically designed for supporting the Turkish women’s empowerment. You can listen to the recorded version of the live broadcast here. (The recording is in Turkish)