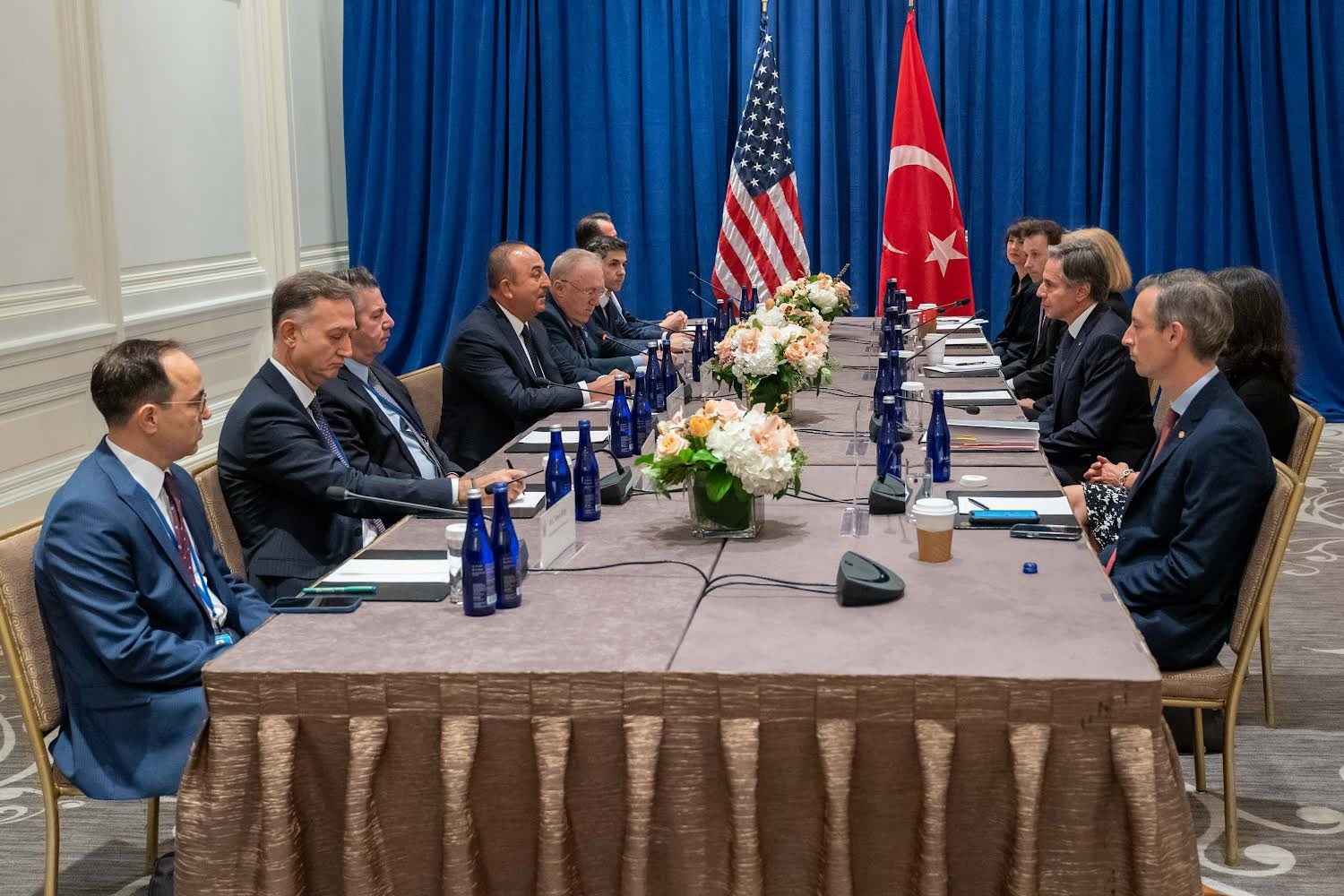 Readout
Office of the Spokesperson
September 20, 2022

The following is attributable to Spokesperson Ned Price:

Secretary of State Antony J. Blinken met today with Turkish Foreign Minister Mevlut Cavusoglu in New York City. Secretary Blinken and Foreign Minister Cavusoglu discussed tensions in the South Caucasus, and the Secretary noted that the United States continues to engage to facilitate dialogue between Azerbaijan and Armenia and help achieve a long-term political settlement to the conflict. They also discussed ways to advance coordination and NATO unity in response to Russia’s war against Ukraine. The Secretary commended Turkish diplomatic efforts to ensure continued shipment of Ukrainian grain through the Black Sea and emphasized the importance of maintaining UN brokered agreements and holding Moscow accountable for the commitments it has made.