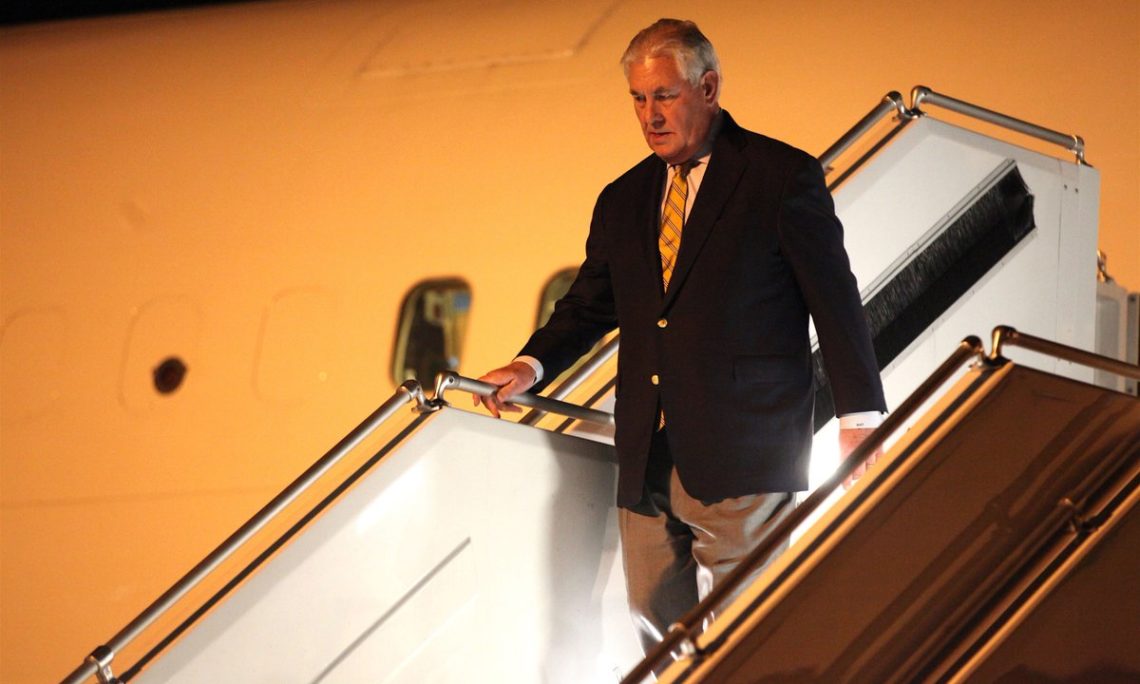 Secretary Tillerson to Travel to Germany

The G-20 (Group of Twenty) is a key forum for international economic cooperation that includes large developed and developing economies representing more than eighty percent of global gross domestic product (GDP). The G-20 Foreign Ministers’ meeting is an opportunity for discussions in an informal setting on the role of foreign policy to support a peaceful and prosperous world. Germany holds the G-20 Presidency for 2017.

Follow Secretary Tillerson’s travel to Bonn via @StateDept on Twitter and go to the Department’s Flickr account for the latest trip photos. Stay connected at https://blogs.state.gov/engage, and keep track of all of the Secretary’s travels at https://www.state.gov/secretary/2017travel/index.htm.