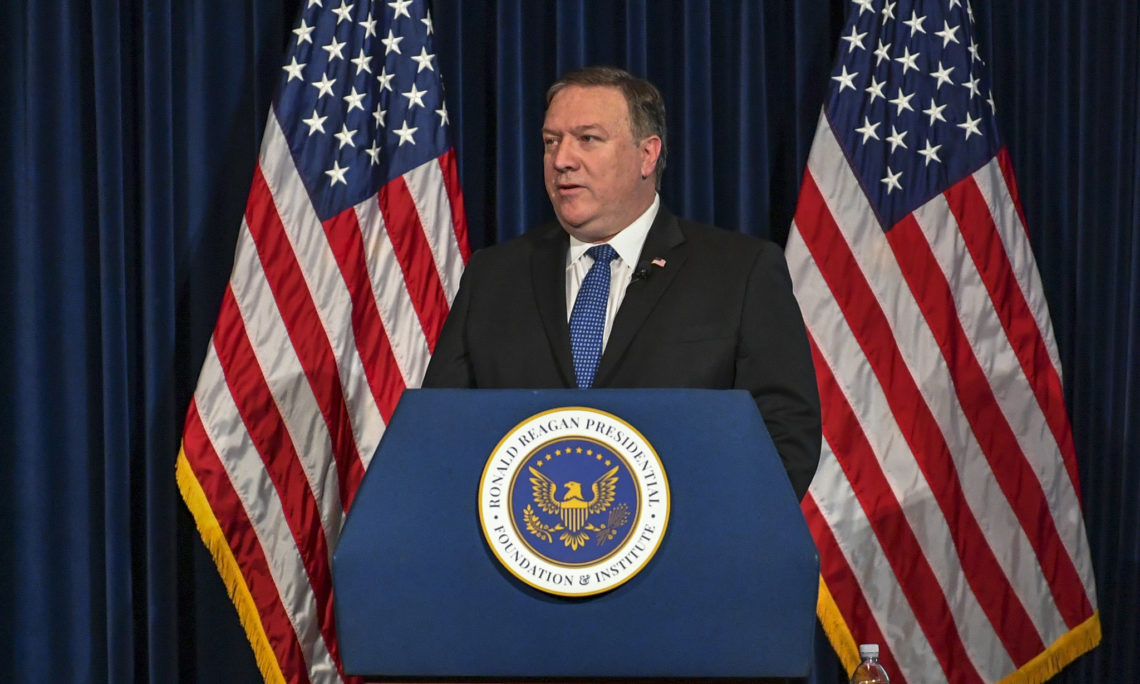 U.S. DEPARTMENT OF STATE
Office of the Spokesperson
February 28, 2020

Attack on Turkish Soldiers in Idlib

We stand by our NATO Ally Turkey in the aftermath of the despicable and brazen February 27 attack on Turkish forces in Idlib, which resulted in the death of dozens of Turkish soldiers. We send our condolences to the Government of Turkey on their deaths. The United States condemns this attack in the strongest possible terms. The Assad Regime, Russia, Iran and Hizballah must cease their ongoing attacks in Idlib.

The actions of the Assad regime, Russia, the Iranian regime, and Hizballah are directly preventing the establishment of a ceasefire in northern Syria. The attacks must cease, humanitarian access must be granted, and a political solution advanced in line with UNSCR 2254. The United States is engaging with our Turkish Allies and reviewing options to assist Turkey against this aggression as we seek to prevent further Assad regime and Russian brutality and alleviate the humanitarian suffering in Idlib.

The United States will do all in its powers to block any reintegration of the Assad regime into the international community until it complies with all provisions of UNSCR 2254, including a nationwide ceasefire that incorporates Idlib.