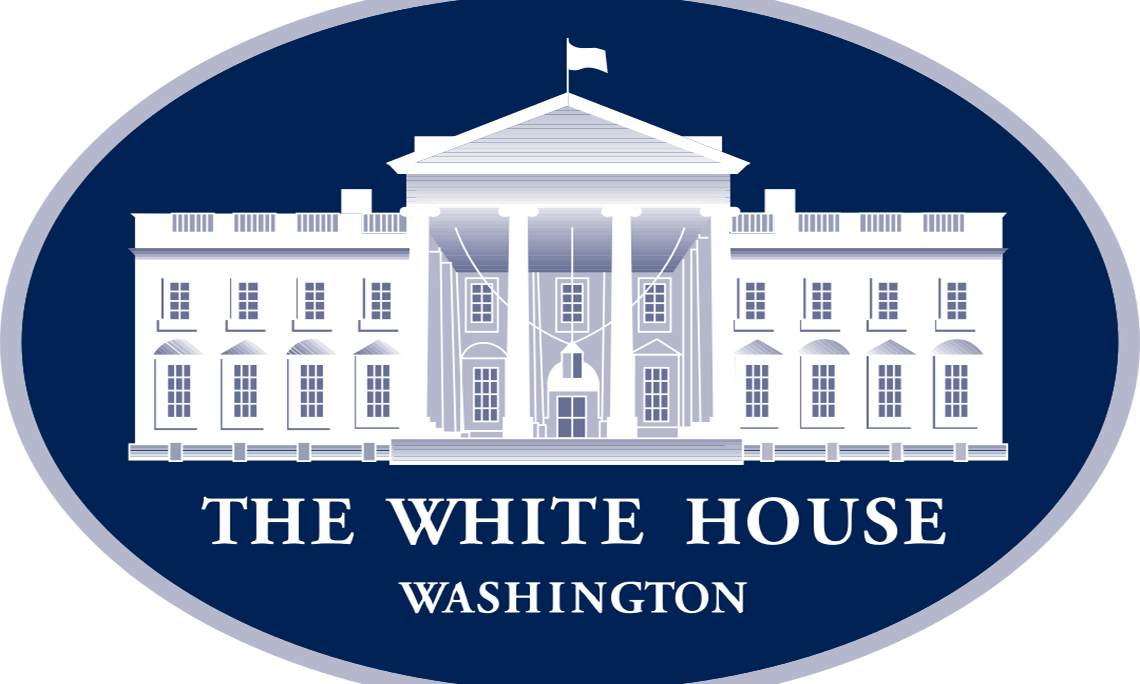 The United States welcomes the release of Pastor Andrew Brunson. We look forward to his return home where he will be reunited with his family.

We commend the strength shown by Pastor Brunson and his family over a difficult two years, and are thankful for the support of Members of Congress, including Senators Graham, Lankford, Shaheen, and Tillis, and Congressmen McHenry, Walker, and Price. We are also grateful for the work of all of our great diplomats and consular staff who have been instrumental in bringing this day to fruition.

We remain deeply concerned about the continued detention of other United States citizens in Turkey and around the world, and urge the resolution of all these cases in a transparent and fair manner.

The United States and Turkey have a number of mutual concerns regarding regional security and stability, and we look forward to working together on these issues.