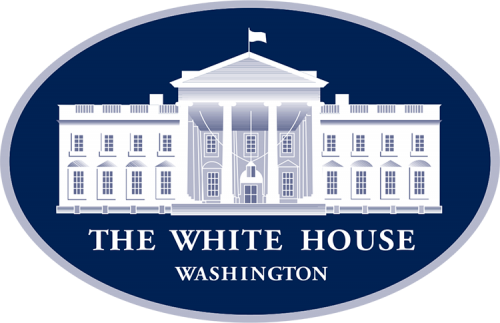 The United States condemns in the strongest terms the terrorist attack this morning in Kayseri, Turkey, which killed more than a dozen people and wounded many more.  This cowardly attack appears to have targeted off-duty Turkish soldiers who were traveling on a public transit bus that was also transporting civilians.  Our thoughts and prayers go out to the victims, their families and loved ones, and to all the people of Turkey.  As President Obama told President Erdogan in their phone call on December 15, we stand united with Turkey, our NATO Ally, in our determination to confront and defeat all forms of terrorism.