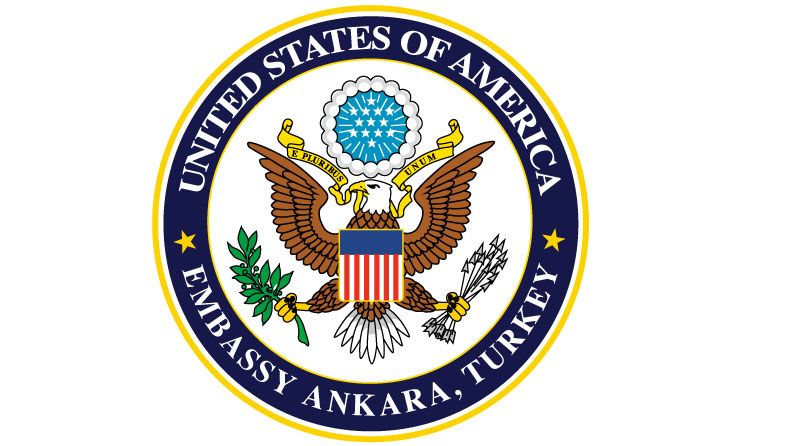 We are concerned by reports of clashes in Turkey’s Southeast following the Government’s decision to remove some elected local officials from office on charges of supporting terrorism, and appoint local trustees in their place.

The United States condemns terrorism and supports Turkey’s right to defend itself.  As Turkish authorities investigate allegations that some local officials have participated in or provided material support to terrorist groups, we note the importance of respect for judicial due process and individual rights, including the right of peaceful political expression, as enshrined in the Turkish Constitution.  We hope that any appointment of trustees will be temporary and that local citizens will soon be permitted to choose new local officials in accordance with Turkish law.