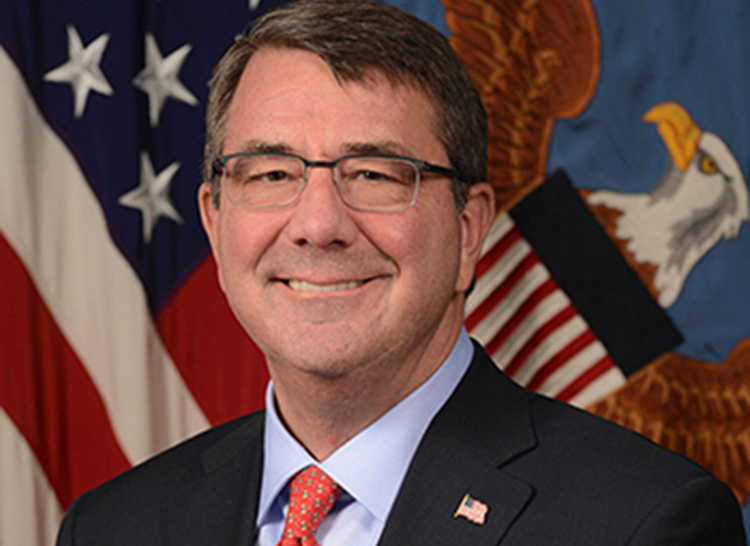 I welcome today’s news that Syrian opposition forces liberated the Syrian town of Dabiq from ISIL control, aided by strong support from our ally Turkey and our international coalition. This is more than just the latest military result against this barbaric group. Dabiq held symbolic importance to ISIL. The group carried out unspeakable atrocities in Dabiq, named its English-language magazine after the town and claimed it would be the site of a final victory for the so-called caliphate. Instead its liberation gives the campaign to deliver ISIL a lasting defeat new momentum in Syria. Again I want to congratulate the Syrians who fought to free Dabiq and thank our ally Turkey for the close coordination during this operation.‎