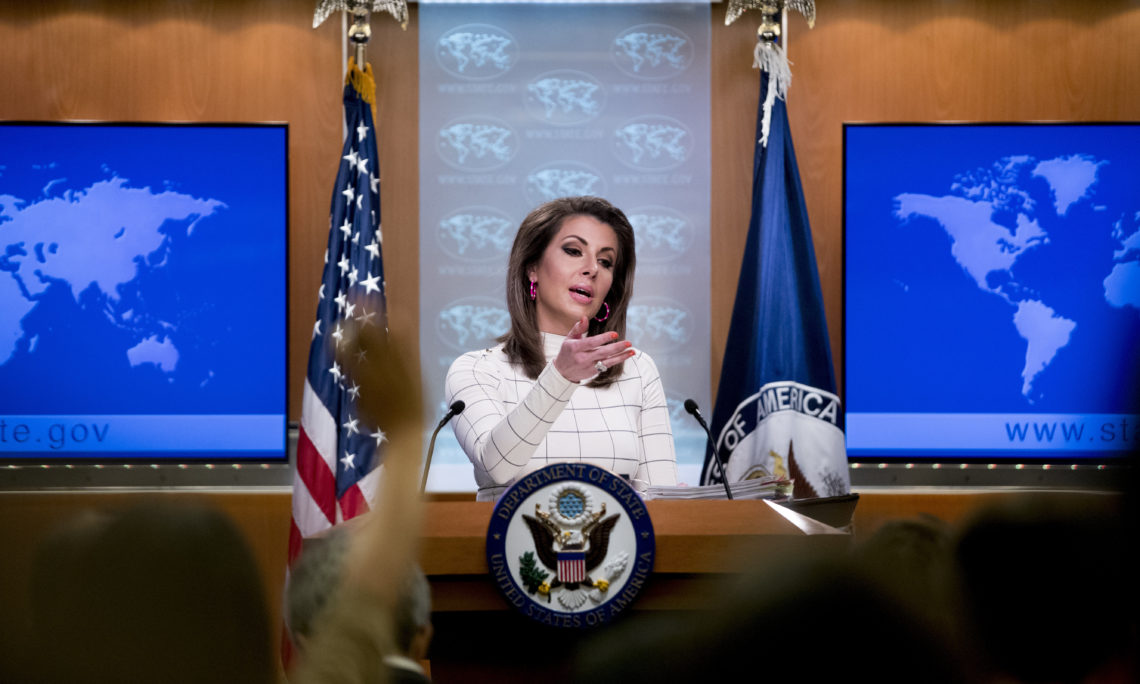 The United States condemns the act of terror carried out today in Afrin, Syria, claiming the lives of dozens of people shopping in the central market as they prepared to break the Ramadan fast. Initial reports indicate many victims were civilians, including children. Such cowardly acts of evil are unacceptable from any side in this conflict. The U.S. renews its call for support and implementation of a nationwide ceasefire in Syria, as called for by UN Special Representative Geir Pedersen.