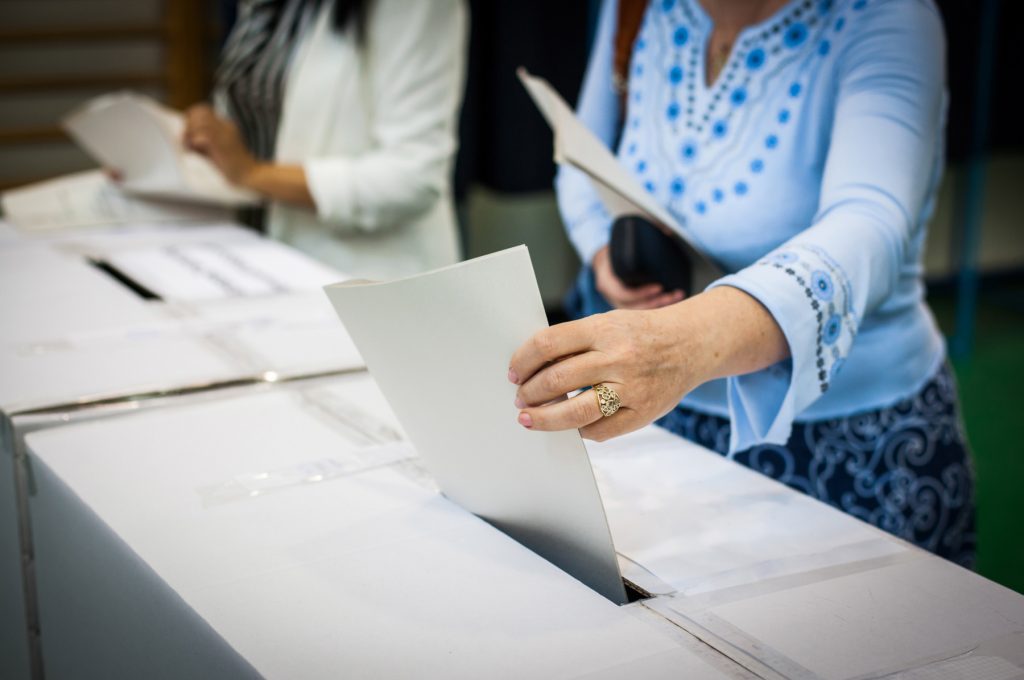 Here’s how they hope to make a difference in their hometowns:

From pizza to politics in New Haven

In New Haven, Connecticut, home to Yale University and a famous style of pizza pie, 19-year-old Yale student Hacibey Catalbasoglu became the youngest Turkish American to be elected to public office in the U.S.

Hacibey, who also goes by the name Haci, won a seat on the city’s Board of Alders, the legislative body for the city of New Haven.

Spending his early life in and out of his father’s New Haven pizza shop, Catalbasoglu sought to strengthen relations among members of his university community and the merchants and citizens who are the backbone of this place where he grew up.

During the campaign, he earned the endorsement of New Haven’s mayor, Toni Harp. “Coming from two communities — town and gown [the university community] — Hacibey is well-equipped to give back to New Haven as an alder and bring Yale students into closer contact with the rest of New Haven,” she said in a statement, with the “gown” referring to the robe Catalbasoglu will wear when he graduates from Yale.

“This is my home,” Catalbasoglu said in an interview with the Yale Daily News. “I have a stake in the city’s future, which is why I want to create change.”

When Tayfun Selen came to America two decades ago, he figured if he worked hard, he could do anything — and he has. He earned a graduate business degree in the U.S. and became a successful architect, accountant and businessman in New Jersey. In 2008, he became a U.S. citizen. He wanted to do more.

In 2017, Selen won a seat on the Chatham Township Committee. The first Turkish American on the committee, Selen will help lead the township and set policies that keep the town of about 10,000 running smoothly. He had previously served as the chairman of the Chatham Township Republican Committee, the local representative of one of the country’s major political parties.

“That is not a tribute to me, but rather to the ideals of our great country and the opportunities that are available to everyone,” he said in a statement.

“About 20 years after coming to America as an immigrant, hardly speaking English, today I am able to lend a hand in leading our great town into a future that will continue to be prosperous and bright,” Selen said. He has lived in Chatham for 15 years with his wife and daughter.

“I’m proud of my heritage, and I’m more proud to be an American citizen,” Selen said.