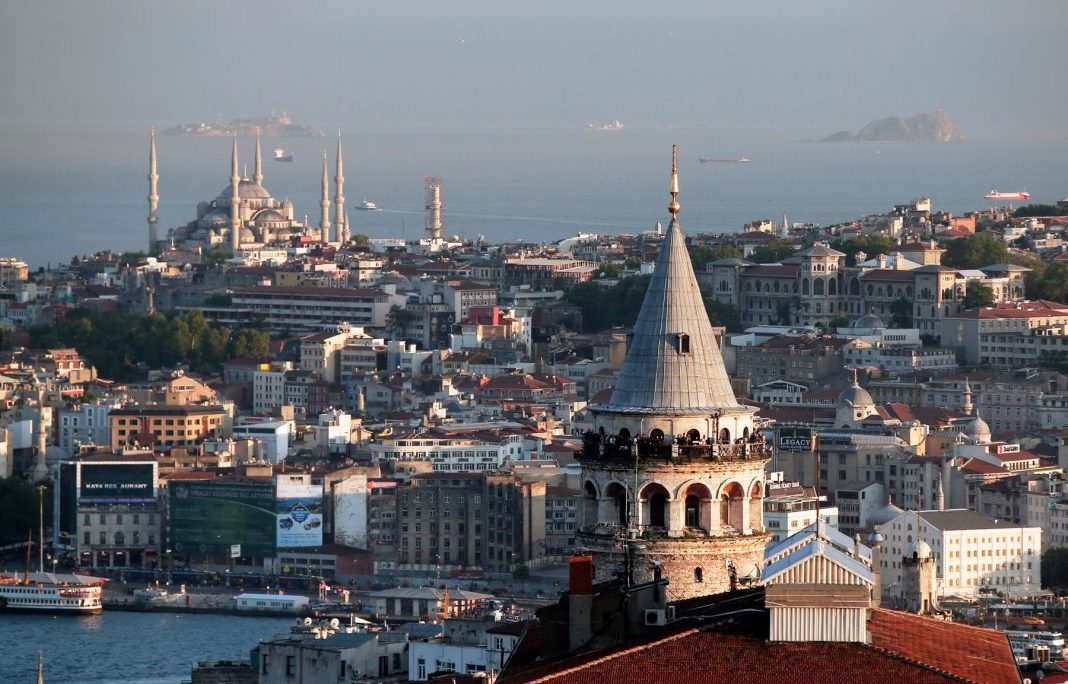 The students got quite a surprise when they gathered to discuss Last Train to Istanbul, a novel that tells the true story of how Turkish diplomats helped save Turkish and French Jews during World War II.One of their classmates, Zerrin Sayar, had firsthand knowledge of that dramatic rescue: Her father had been a central figure in planning and organizing the escape.

Sayar, who came to Washington 25 years ago from Istanbul, recounted how her father helped the diplomats at the embassy in Paris gather all the blank passports and use them to create fake Turkish identities. “It wasn’t official policy,” she said.

As described in the novel, Sayar’s father (who in the novel is called Ferit) took the newly minted Turkish citizens and put them on trains bound for Turkey that traveled through Berlin.

“The hardest part” she told her classmates, “was to find names” and backstories for each of the refugees.

Sayar’s account “was certainly unexpected,” said Heba El-Shazli, who teaches the biweekly class on “Understanding the Politics of the Middle East through Literature: Turkey,” but it was a great addition.

The class is part of a series of a courses El-Shazli teaches on Middle Eastern literature at the Politics and Prose bookstore in Washington, each of which focus on novels from a different country in the region. The class isn’t part of any formal degree program. The students attend because of their interest in the region.

El-Shazli, a government professor who teaches at two universities in the Washington area, says the courses grew out of her love of literature. “Through literature you really can get a window into the soul of a society,” El-Shazli said. My goal is to use the novels to explore the politics, economics, history and society of each culture.

Many of the attendees are retired and have postgraduate degrees and international backgrounds.

“I love that they bring their expertise in,” El-Shazli said. “It makes the discussion richer.”

El-Shazli’s next course will be on Egypt and the work of Naguib Mahfouz.