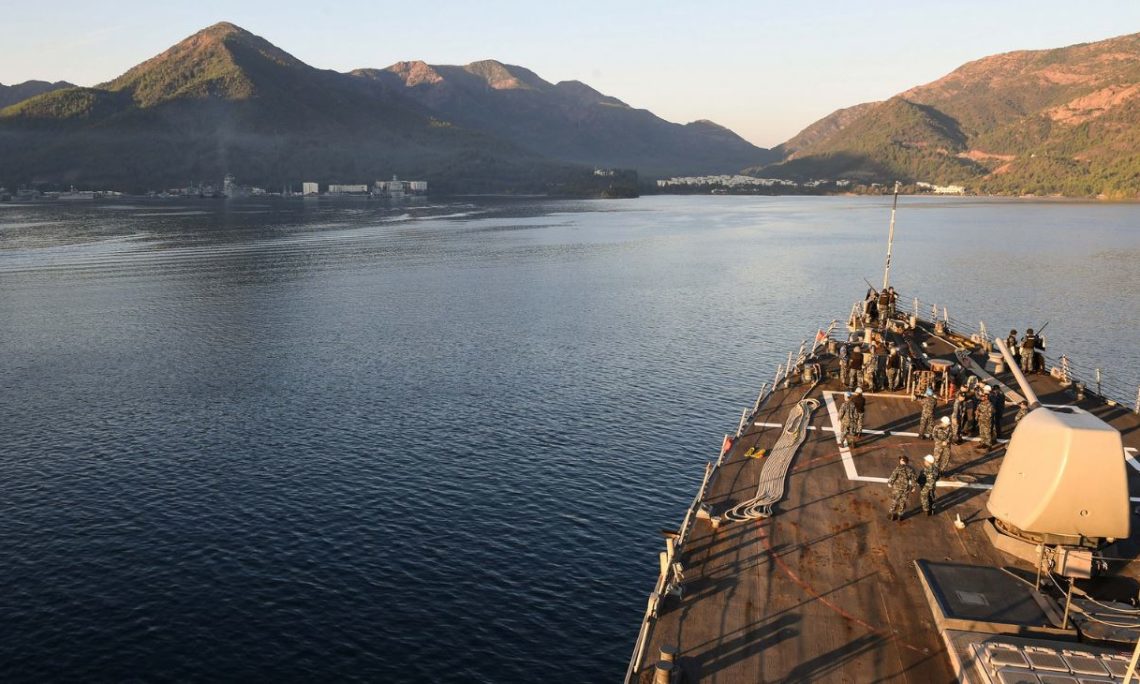 
The Arleigh Burke-class guided-missile destroyer USS Donald Cook (DDG 75) arrived in Aksaz, Turkey, Nov. 7, 2017, to participate in the Turkish-led maritime exercise Dogu Akdeniz 2017. The exercise is scheduled to take place Nov. 7-16, in the eastern Mediterranean Sea, and will include a P-8A Poseidon from Patrol Squadron (VP) 5.

“We look forward to our participation in exercise Dogu Akdeniz 2017 as well as our visit to Aksaz, Turkey.  The exercise will provide an excellent opportunity to improve combined combat capability, increase operational capacity and strengthen relationships among NATO allies.”

“Donald Cook is excited for the port visit to Askaz, Turkey, and exercise Dogu Azkeniz. We look forward to the opportunity to hone our maritime warfighting skills, increase our operations together and strength relationships with our Turkish allies.”