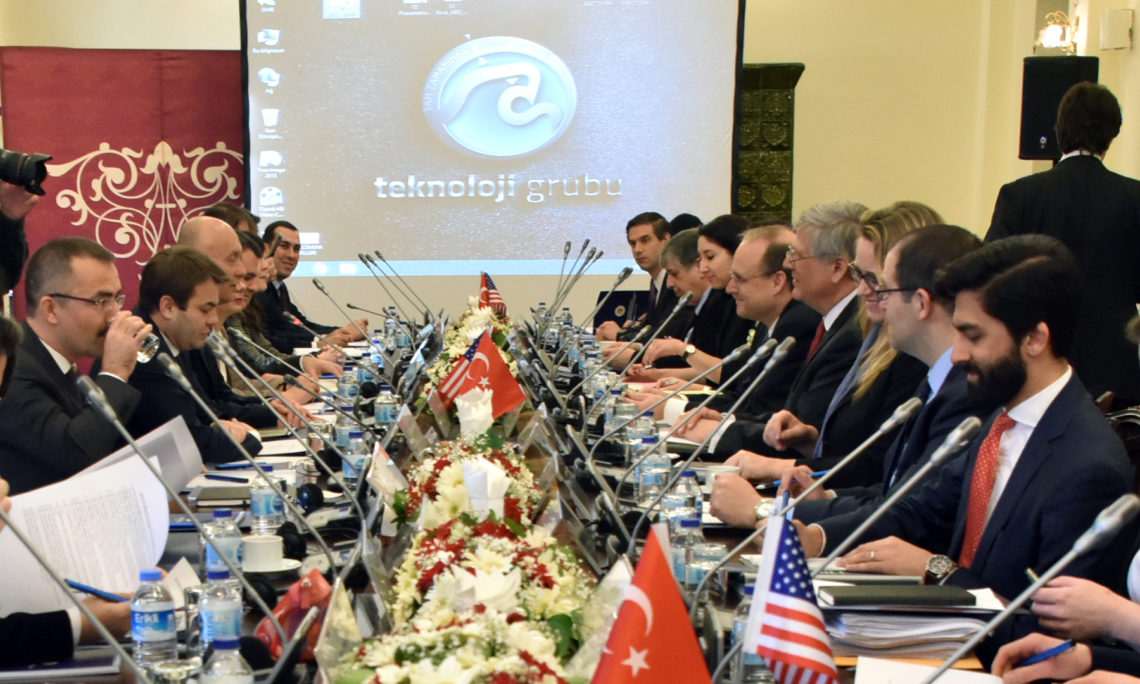 Assistant Secretary of the Treasury for Terrorist Financing Marshall Billingslea visited Ankara, Turkey on March 20-22.  Assistant Secretary Billingslea led the U.S. delegation to the U.S.-Turkey Bilateral Exchange on anti-money laundering and countering the financing of terrorism (AML/CFT).  Comprised of officials from the U.S. Departments of the Treasury and State, the delegation engaged Government of Turkey counterparts on issues including building a strong AML/CFT regime and increased cooperation on countering the financing of ISIS and the Kurdistan Workers’ Party (PKK).

During the exchange, Assistant Secretary Billingslea underscored that the United States and Turkey, as key actors in the fight to counter terrorist financing, should work together to stem the flow of people, money, and materiel associated with both ISIS and PKK.  Additionally, the two delegations discussed the importance of continued information sharing and timely, disruptive actions against terrorist financiers and their networks.

The meeting with the Turkish Government proved productive at both a strategic and very practical level.  Assistant Secretary Billingslea highlighted that this exchange is an important step in improving U.S.-Turkey coordination and cooperation on AML/CFT issues, and agreed that additional exchanges would be of value to both NATO Allies.